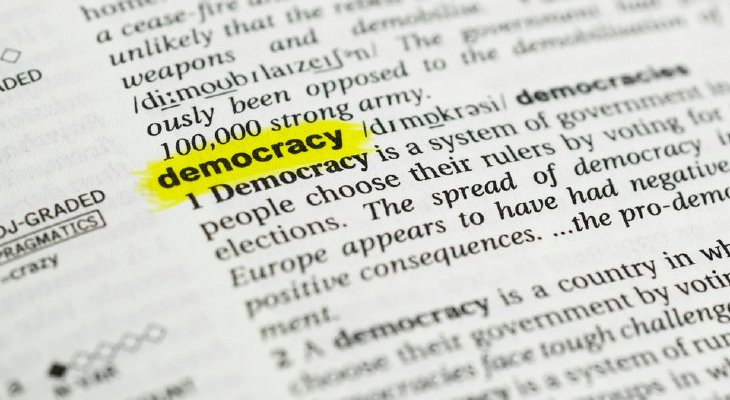 A few days after last year’s presidential election, Mike Pence, then the vice president-elect, attended a Broadway production of the musical “Hamilton.”

The boos he heard from the audience, he said afterward, were merely “what freedom sounds like.”

His response was appropriate because freedom is kind of messy, especially in a nation with such a broad range of religious, gender and political viewpoints that often collide on a minute-by-minute basis.

Read the full piece here: This is what democracy looks like